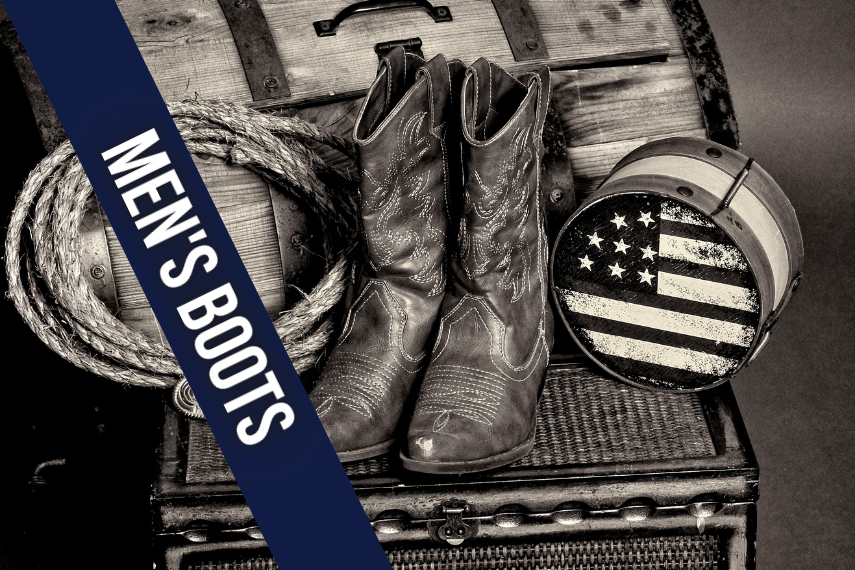 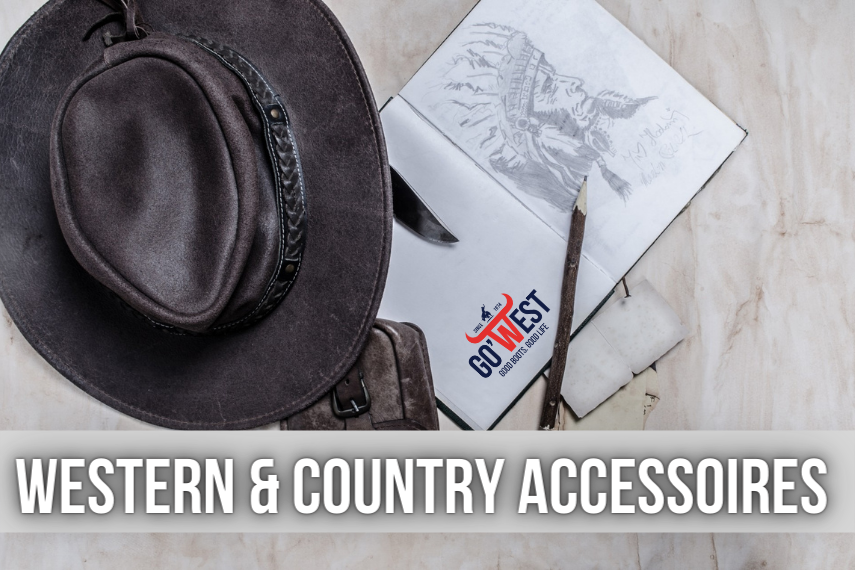 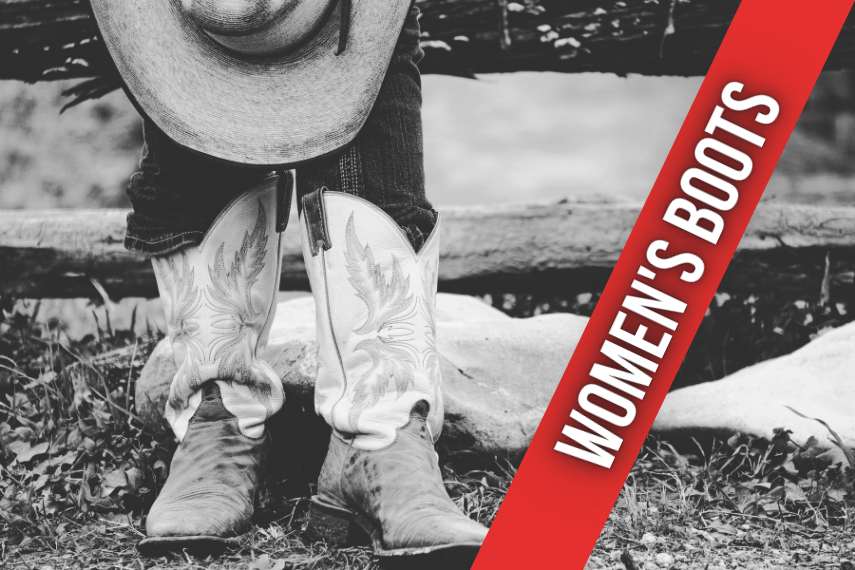 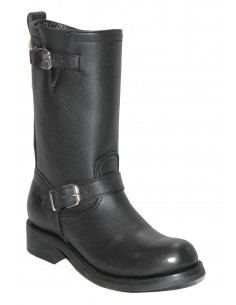 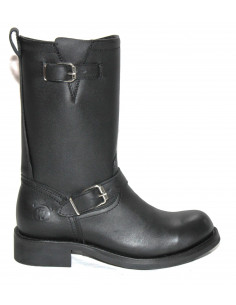 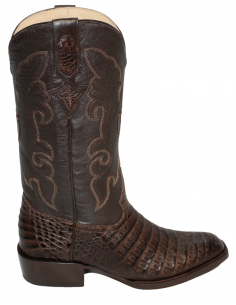 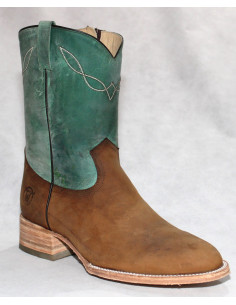 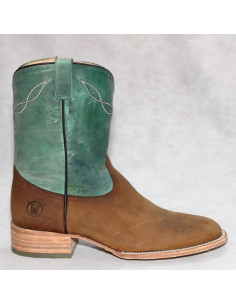 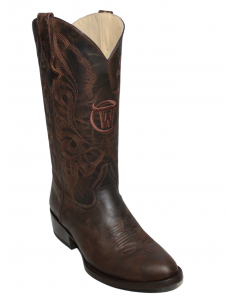 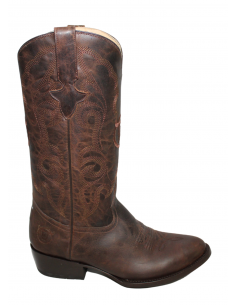 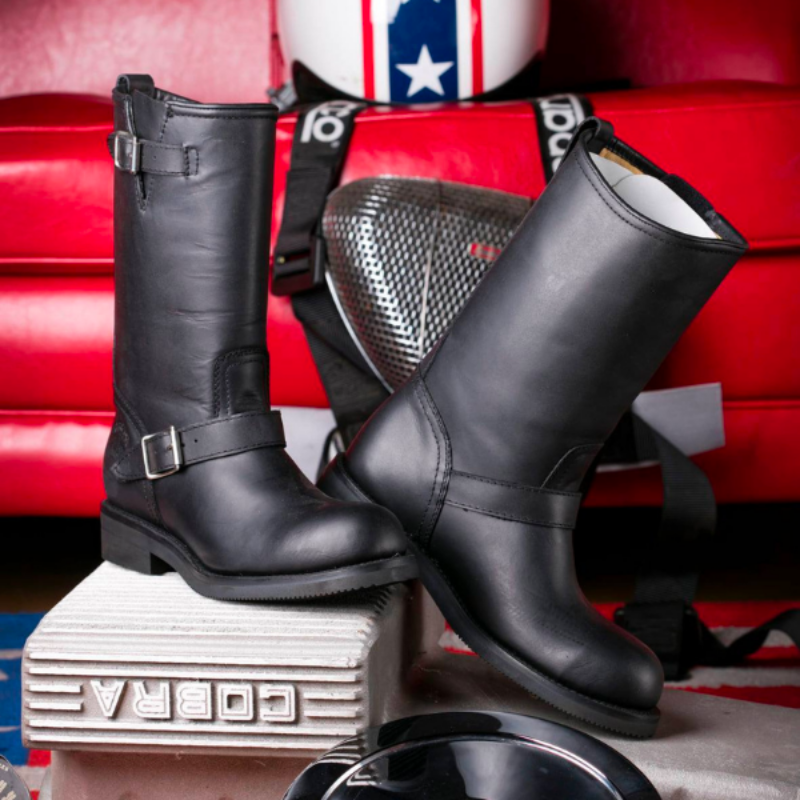 HOW TO CHOOSE YOUR SIZE?

Oliver presents you this video thanks to which you will be able to measure your shoe size both in length and in width.

Thus, we limit delivery errors and we will avoid return trips via UPS.

We remind you that we bear the return shipping costs from $200 of purchase.

THE ORIGIN OF GOWEST ?

Go'West is a French brand created by Mr. and Mrs. Jean Guillemette in 1974 in Paris.

At the time, a name had to be given to a collection of western-inspired boots. Despite the difficulties and globalization, the brand still belongs to the same family.

We develop our models in France and have them made in the various partner factories in Mexico in the purest tradition: everything is made of leather, upper lining and sole (except for the "MOTO" boots) and the soles are sewn.

According to the "GOOD YEAR WELT" process.

The brand is distributed by EUROPE-STYLE.

Our goal is to bring you a quality product with the best possible durability / price ratio.

Go’West, cowboy boots specialist since 1975, the leading French brand of cowboy boots and classic and western boots. Importer from Spain then Mexico.

Today, we are developing our own workshop for manufacturing cowboy boots, boots, lowboots and shoes in León, the footwear capital of the world as the Mexicans say.

Our boots and cowboy boots are now made by our own hands, using the best materials.

The term "santiags" is only used in France and has no literal translation in other languages. No other country, even French-speaking, uses this word.

Go'West boots are strong and their average life span is 8 years (with follow-up and proper maintenance).

Our boots can be considered environmentally friendly, especially compared to the production of sneakers made from petroleum, which have a much shorter lifespan and almost impossible to repair.

On the other hand, today, no animal is slaughtered primarily for its skin but above all for its meat (except perhaps the Crocodile) so as much to use the leather to make boots.

Finally, the main pollution in the manufacture of our boots comes from leather tanneries, which are heavy consumers and pollute water.

However, Mexicans have also become aware of this problem and are installing more and more water treatment plants downstream of tanneries.

All payments are secure and encrypted

We ensure fast delivery of your boots

All our boots are certified quality handmade

Save products on your wishlist to buy them later or share with your friends.

Our site may potentially store cookies on your internet browser. No fear, this data will not be used for commercial resale purposes.